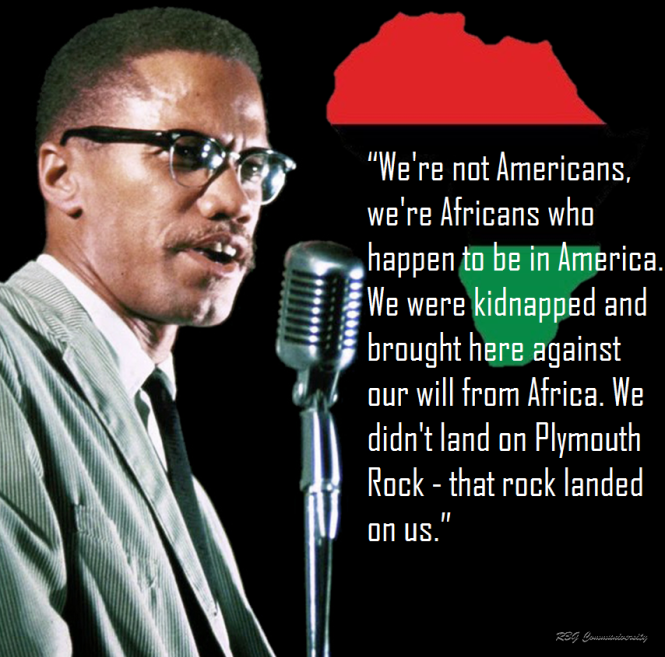 Black Nationalism originated in the 1850’s. While the origins of the movement are most commonly associated with Marcus Garvey’s Universal Negro Improvement Association (UNIA) of the 1920s, Garvey was preceded and influenced by Martin Delany, Henry Sylvestre-Williams, Dr. Robert Love and Edward Wilmot Blyden. Even though the future of Africa is seen as being central to Black Nationalist ambitions, some adherents to Black Nationalism are intent on the eventual creation of a separate black nation by Africans in American…Learn more

One thought on “Black Nationalism and the legacy of Malcolm X” 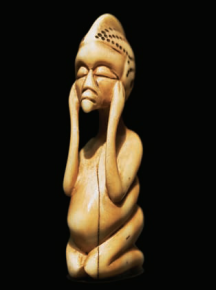 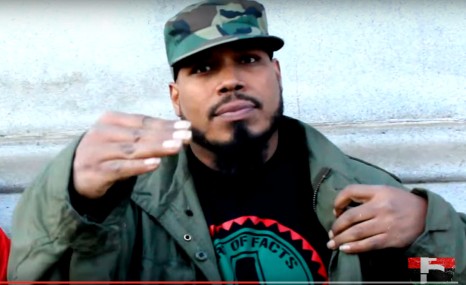 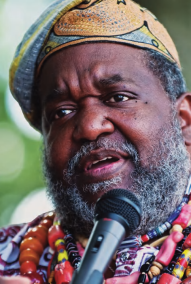 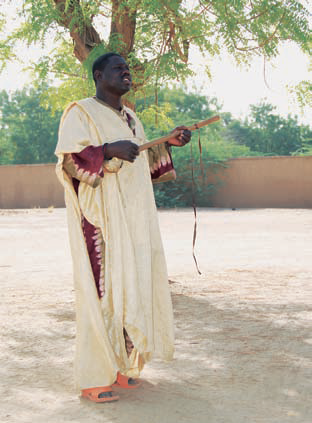 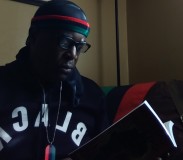 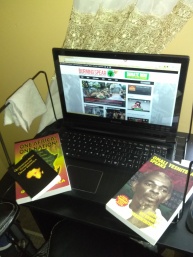 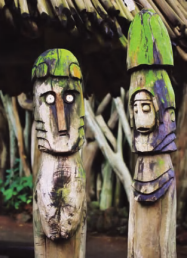 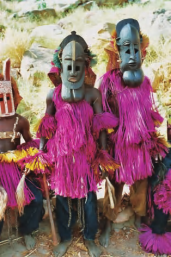 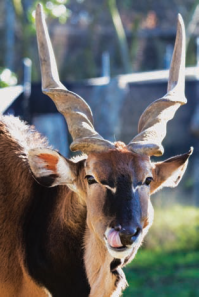 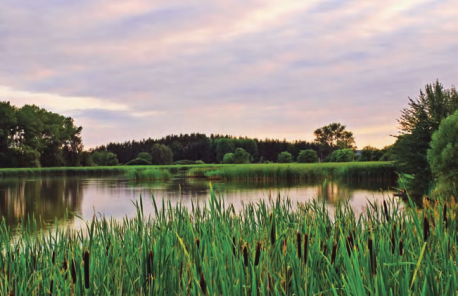 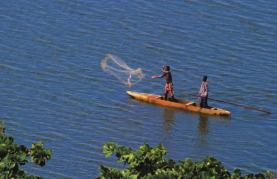 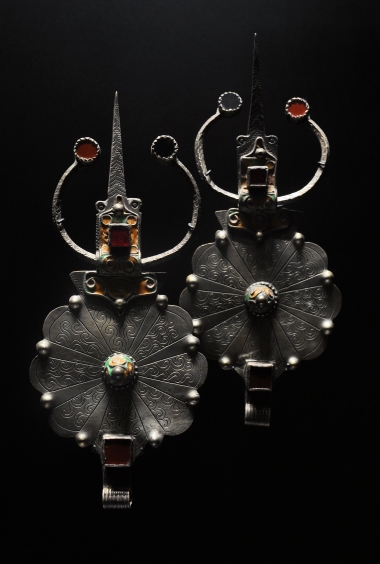 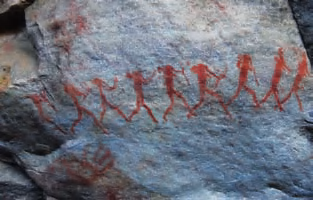 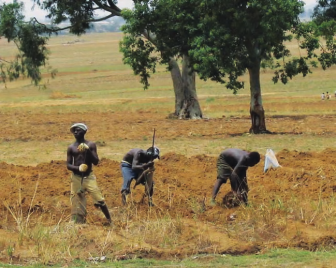 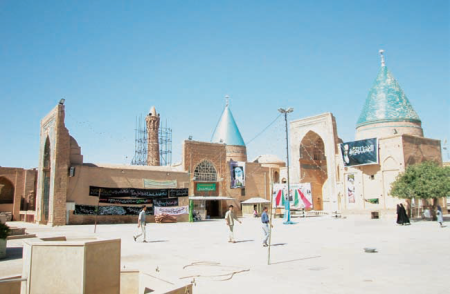 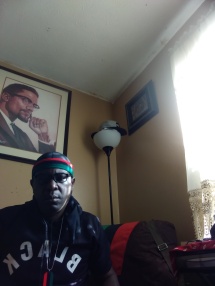 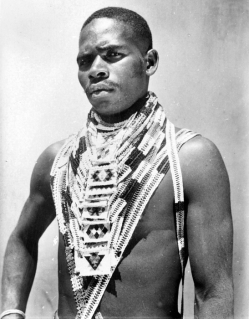 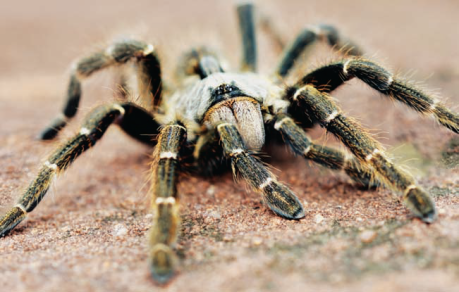 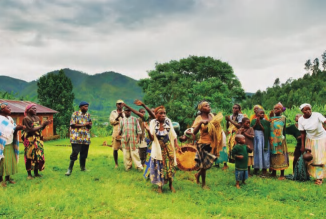 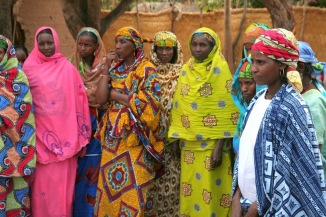 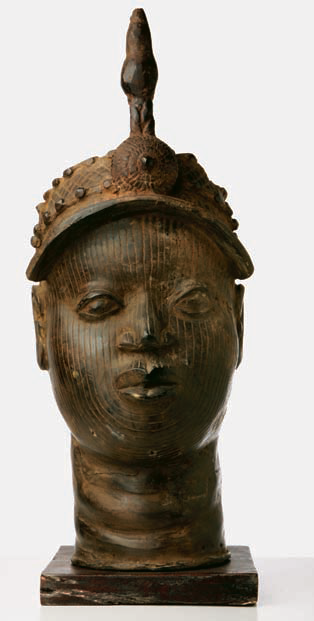 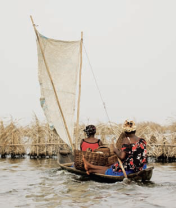 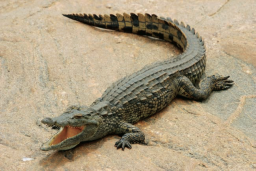 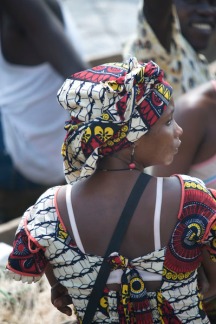 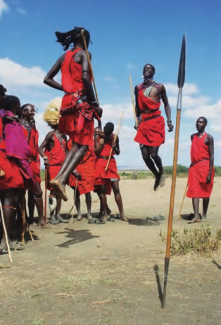 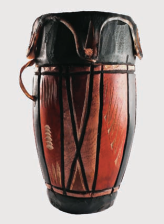 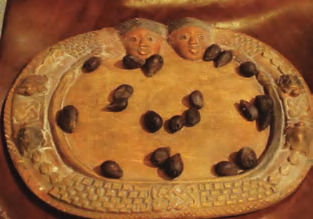 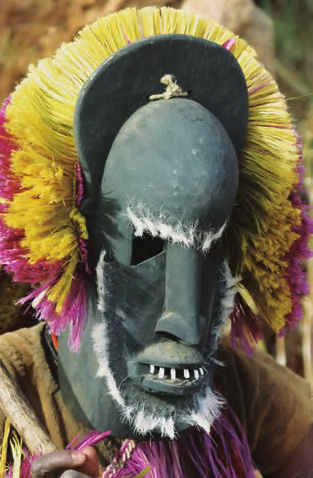